Saving historic churches for over 50 years

The Churches Conservation Trust was originally established in 1969 as the Redundant Churches Fund, a unique partnership of church, state and charity which was the result of tireless campaigning by a pioneering group of 1960s church heritage enthusiasts. We came into being via the Church of England's Pastoral Measure of 1968, approved via Parliament, including by the Redundant Churches and Other Religious Buildings Act 1969.

We owe a significant debt to our first Chairman, Ivor Bulmer-Thomas, a former Member of Parliament, journalist and Parliamentary Secretary to the Ministry of Civil Aviation who had already been instrumental in the establishment of our sister charity 'The Friends of Friendless Churches' in 1957 before he decided to throw his weight behind the establishment of the Redundant Churches Fund.

The 1960s were a challenging time for historic churches, with historic buildings sometimes seen as an impediment to progress rather than a benefit to society, and many falling into disrepair and threatened with demolition. No formal mechanism existed for caring for churches where parishes felt they could no longer afford to keep going. If it hadn't been for the commitment of local communities and national campaigners such as Bulmer-Thomas, many of the historic churches might have been lost forever. 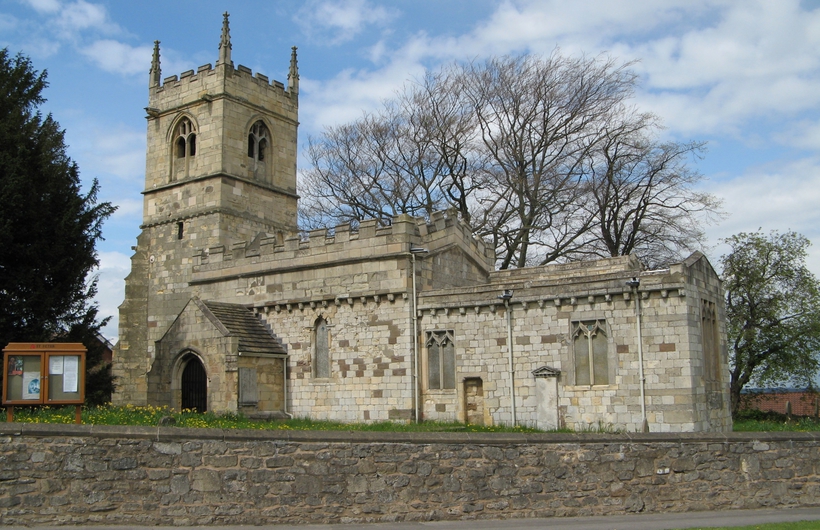 Our first church, St Peter's at Edlington in the coalfields of South Yorkshire, came into our care in 1971. By that time, the church had had its roof and windows removed in an attempt to turn it into a ruin. St Peter's was a Grade I listed Medieval church in a disadvantaged area with few other historic or community buildings. Since it has been in our care, it has become a valued community and arts building, regularly used by local schools and colleges.

By 1979, we were looking after 147 churches, rising to more than 250 by the time of our 21st birthday. In 1994, we were renamed The Churches Conservation Trust, and by 1999 we were were responsible for 320 churches. Today, more than 345 churches are in our care and we continue to take on more each year.

Our work is vital if we are to preserve these important buildings for the use of future generations. With our help and with your support they are kept open and in use – living once again at the heart of their communities.