With 350 churches across England, it can be hard to know where to start when picking a church to film in. Here are three of our most popular filming locations: 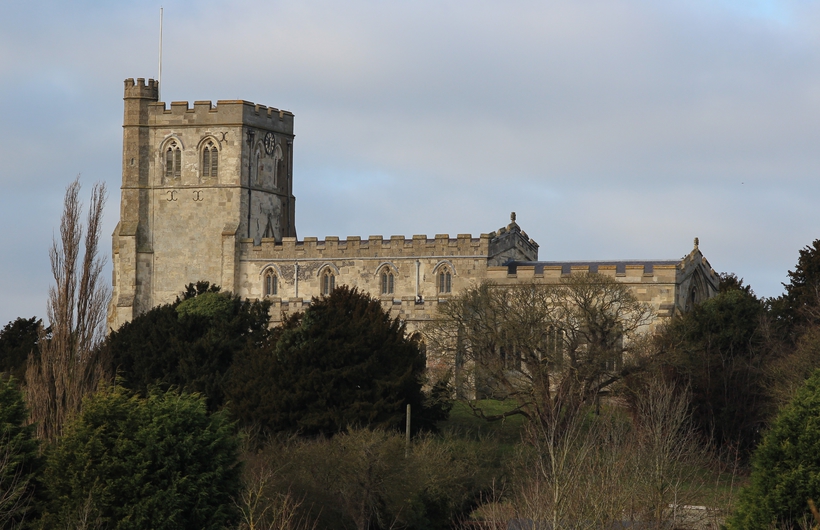 Standing on an isolated chalk hillock less than an hour from Pinewood, Shepperton and Elstree, St Mary's Church, Edlesborough, is a popular filming location and has starred in a number of Hollywood blockbusters including 2008's Made Of Honour and 2002's The Reckoning.

Found in an idyllic parkland setting in rural Surrey, but still less than ten miles from the M25, the Church of St Peter & St Paul at Albury in Surrey doubled as the chapel of ‘Glenthrist Castle, Perthshire' in 1994's Four Weddings and a Funeral. The light, limewashed uncluttered interior of the church makes a great filming location, within an hour's easy drive of Shepperton and Pinewood. 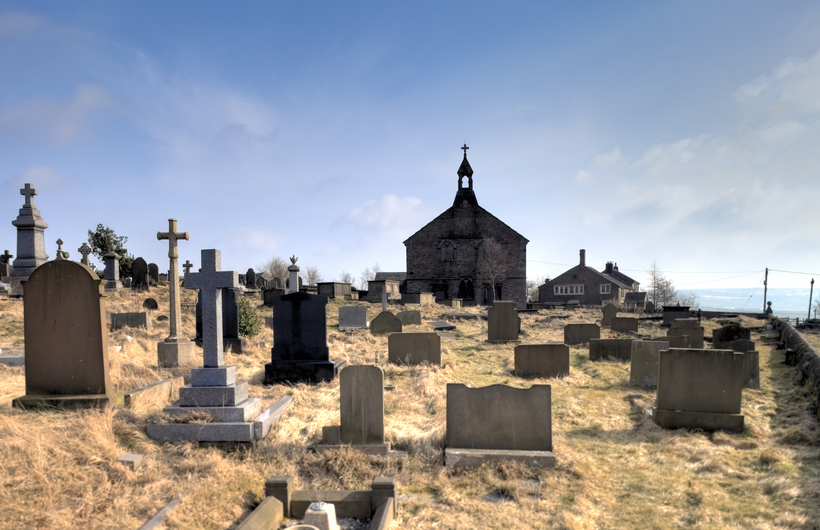 Standing on the brooding moors above Delph, St Thomas' - known locally as Heights Chapel - is unbelievably only 15 miles from MediaCityUK, and is easily accessible via the M62. The church is a popular TV location, and as well as featuring in TV thrillers In Cold Blood and Eleventh Hour, it is also popular with location managers developing adaptations of novels by the Brontë sisters.

To enquire about filming at one of our churches please visit our filming hire page.