Drawing inspiration from Cruickshank's 2014 BBC documentary, ‘Dan Cruickshank and the Family That Built Gothic Britain’, the lecture explored the impact of the Gilbert Scott family on Victorian architecture. The Churches Conservation Trust cares for a number of churches which were influenced by the Gilbert Scotts, including All Souls' Haley Hill in Halifax, West Yorkshire, and Holy Trinity at Halstead in Essex.

This year's lecture was held in the Grade I listed chapel at King's College London, in collaboration with King's College London as part of their King's College London Arts & Humanities Festival 2015: Fabrication. The chapel was designed by George Gilbert Scott and completed in 1864.  Scott was approached by the college in the 1850s to remodel Sir Robert Smirke’s original 1831 chapel, and developed a scheme seeking to mirror the form and character of an ancient basilica. Despite damage to the roof of the apse and stained glass during the Second World War, the original character of the chapel remains largely intact, and it was beautifully and faithfully restored in 2001. 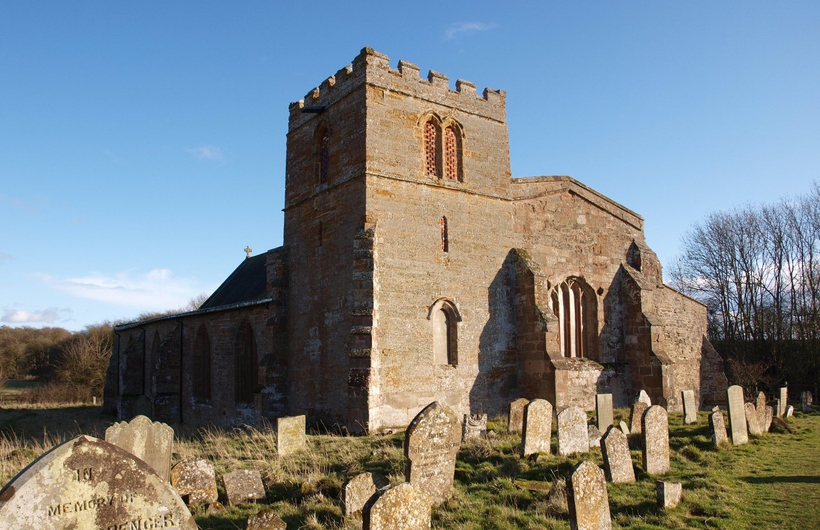 The Churches Conservation Trust is the national charity saving historic churches at risk.