Angels, a demon and knights in shining armour

In a pretty setting on a bend in the River Wye, looking across to the Herefordshire hills, this delightful church is well worth a visit just to enjoy its rich collection of monuments.

The Scudamore family were patrons of the church from Medieval times until the twentieth century, and their monuments are a spectacular treasure. The church also has monuments to the Lucas-Tooth family who bought the estate in 1909. John Scudamore, who died in 1571 lies beside his wife on a tomb chest, decked out in full armour. James Scudamore, who died in 1668, wears Roman costume in a great wedding cake of a wall monument - possibly by Grinling Gibbons. There is also a Victorian monument to a naval captain which shows a fleet of fully rigged ships. There are even some twentieth-century monuments - in the churchyard is a memorial to Edwyn Scudamore Stanhope, who died in 1933, pictured as a heroic knight in armour.

Beautiful stained glass also delights the eye. Most of it is nineteenth and twentieth century, though the chancel north window is made up of fragments of medieval glass.

In the nave is a striking window showing two of King Arthur's knights, given in memory of Archibald Lucas-Tooth, who died in World War I. His father, Sir Robert, is commemorated in the wonderful glass in the great east window, showing St Michael weighing souls.

Other treasures to look for include the unusual seventeenth-century font, with its elegant stem and richly decorated bowl, and the carvings on the medieval stalls, showing angels, men, a horned demon and a dog. 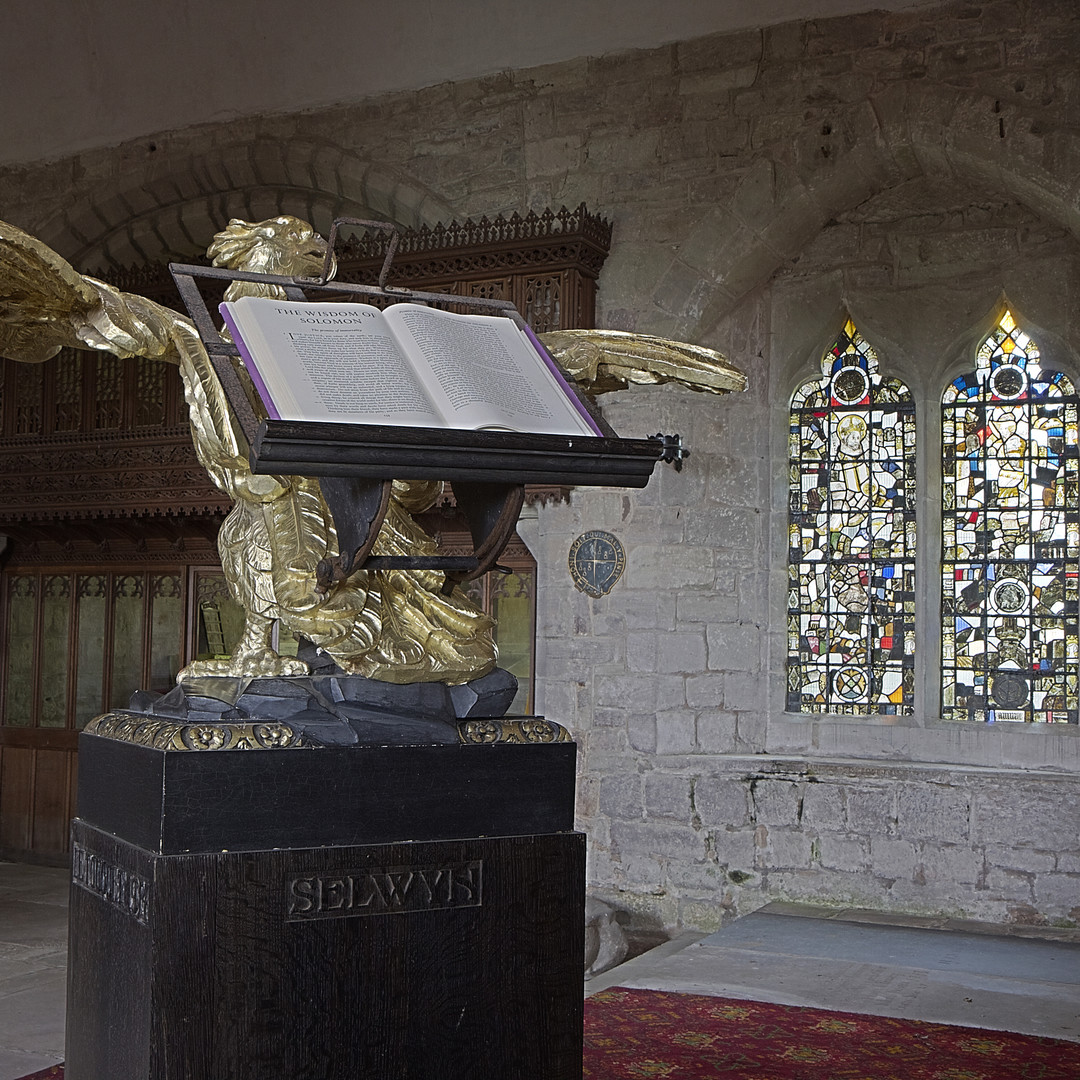 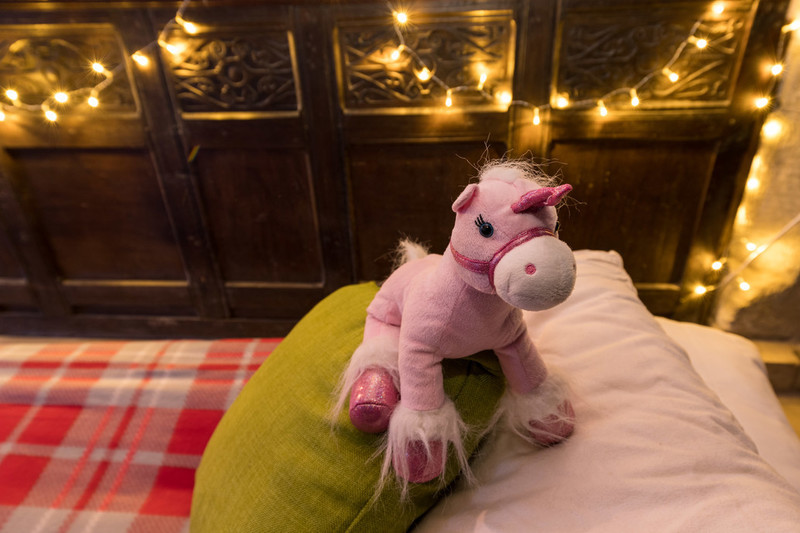 Stay at this church

Experience this church in a different way

For as little as £3.50 a month you can help save historic churches and keep history alive