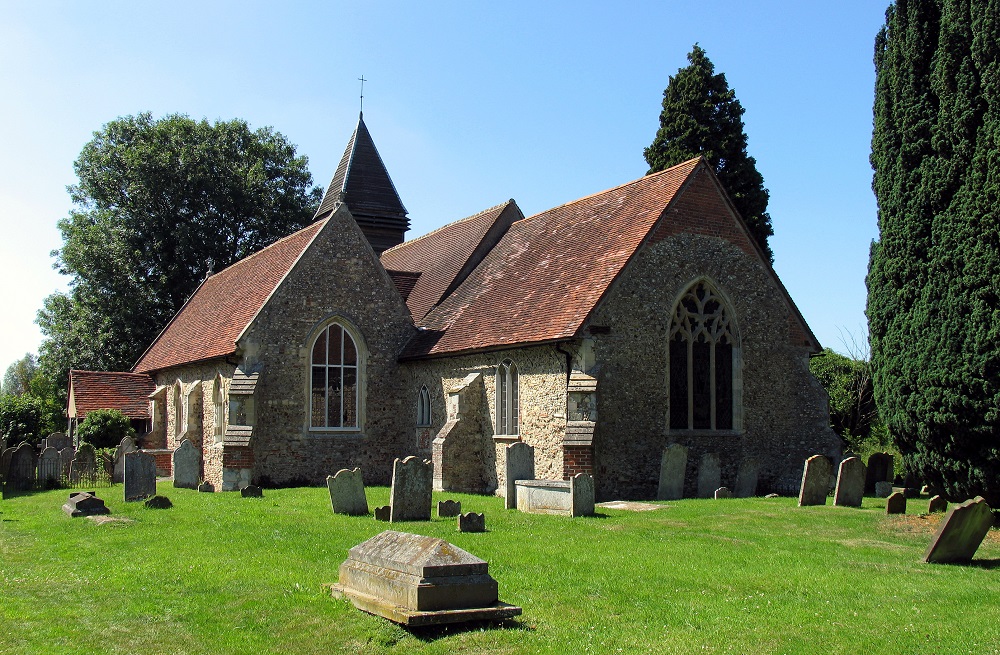 The Churches Conservation Trust is a registered charity governed by a Board of Trustees, with a staff team of around 50 people.

The Churches Conservation Trust is a registered charity governed by a Board of Trustees.

The Board delegates day-to-day management of the charity to the Chief Executive, Peter Aiers. He leads a small senior management team who themselves manage around 50 (full time equivalent) staff working in national and regional teams.

The staff are from many professional backgrounds and are responsible for ensuring that our churches are in good repair and open to the public. They support over 1,000 regular volunteers and manage a wide range of projects and events.

Our Board of Trustees