Who should be responsible for the care of historic churches?

Last night we welcomed guests to take part in a special debate in the lecture theatre of The V&A to celebrate our 50th Anniversary. The Churches Conservation Trust was founded in 1969 as a result of tireless campaigning by a pioneering group of 1960s church heritage enthusiasts. 50 years on and we now have 353 historic building in our care, and this number increases by approximately two churches each year.

Our panel and the audience set to address the question of  ‘Who should be responsible for the care of historic churches?’

We were delighted to be joined by Sir Simon Jenkins, writer and broadcaster and Trustee of the Churches Conservation Trust, who led the debate, following an introduction from Director of the V&A Dr Tristram Hunt. 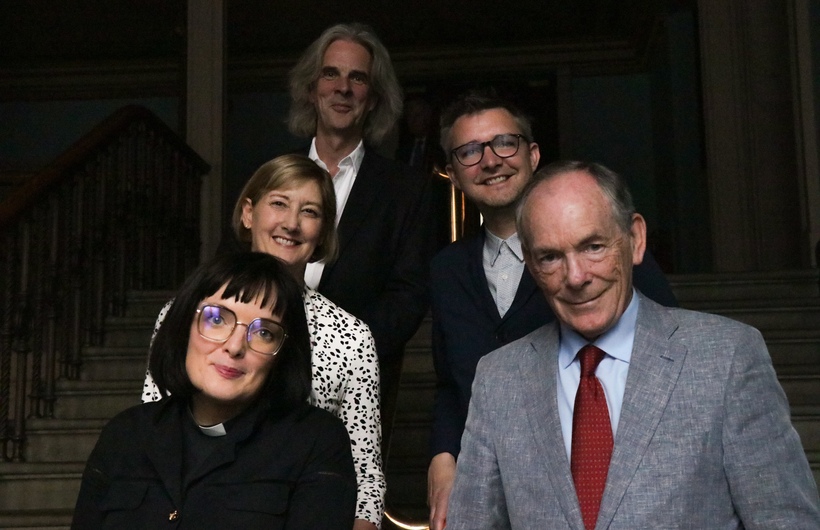 The event was chaired by Sue Wilkinson, Vice Chair of Trustees for the Churches Conservation Trust.

Each panel member was asked to put forward an argument, which was followed by a series of lively questions from the audience. The evening was concluded, and the debate continued, in the adjacent Silver Galleries.

We are very grateful to Ecclesiastical Insurance for their generous sponsorship and to the V & A for graciously hosting this key anniversary event.

Watch a film of the debate here