Volunteers of the Year 2015 announced

The Awards are held each year and aim to recognise and celebrate the enormous contribution from volunteers across the country in keeping nearly 350 historic churches open and at the heart of the community, and were once again sponsored by the Marsh Christian Trust, and generously hosted by the London Transport Museum. 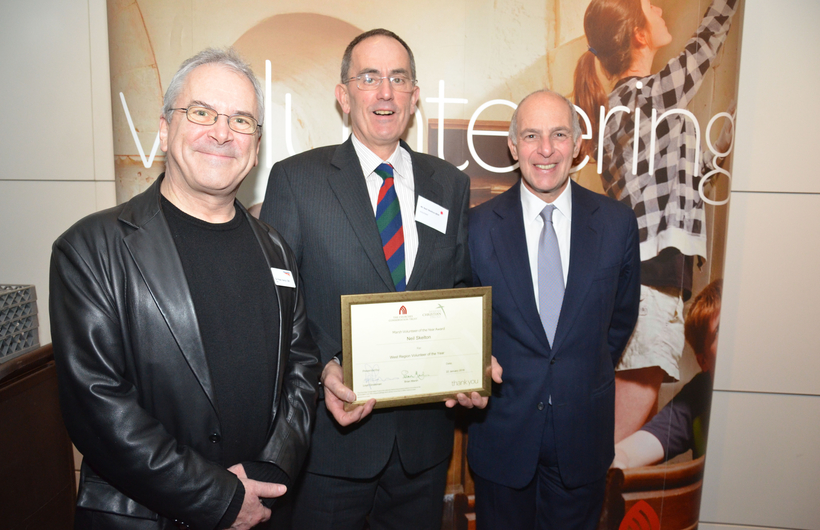 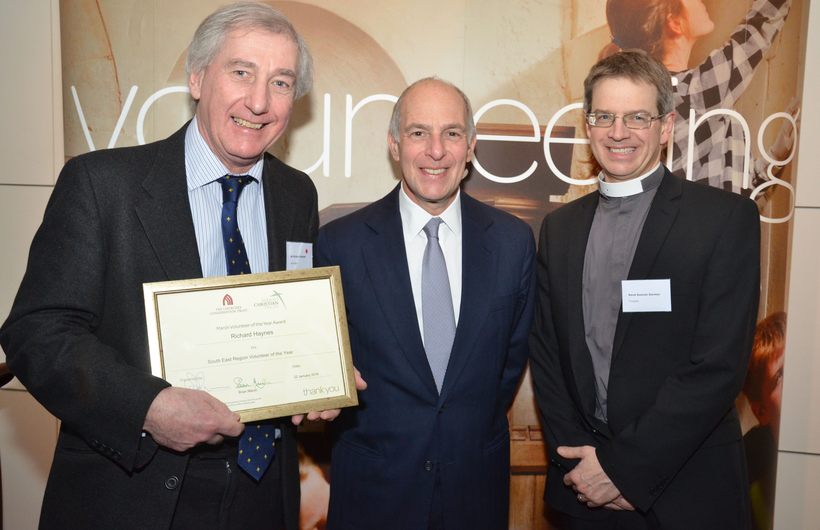 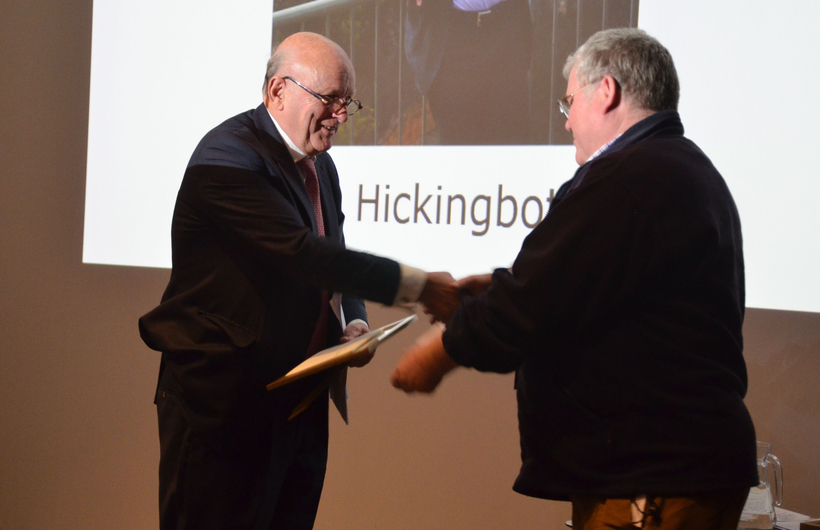 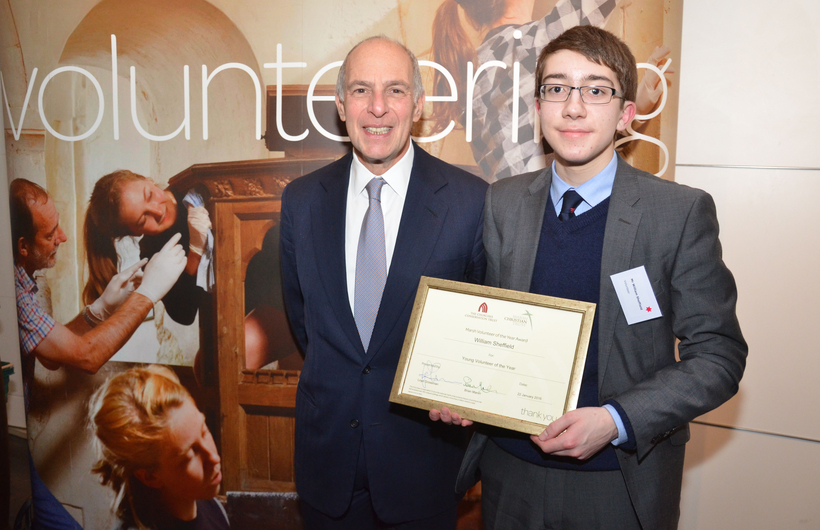 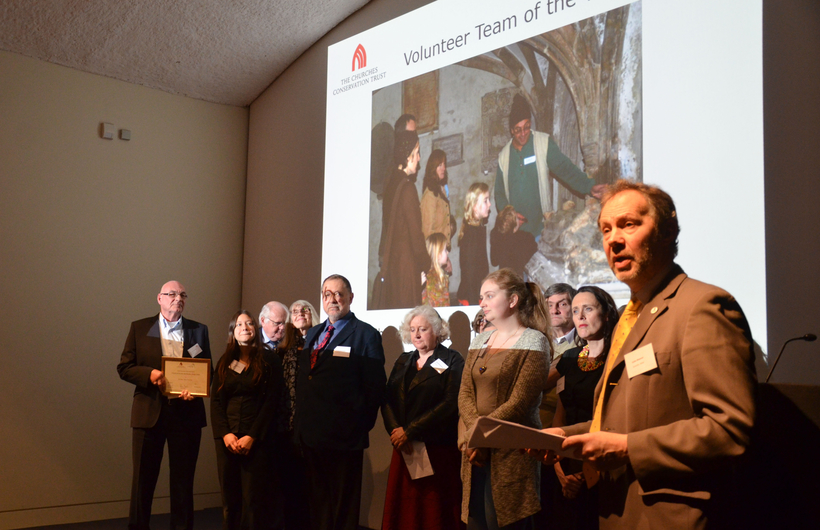 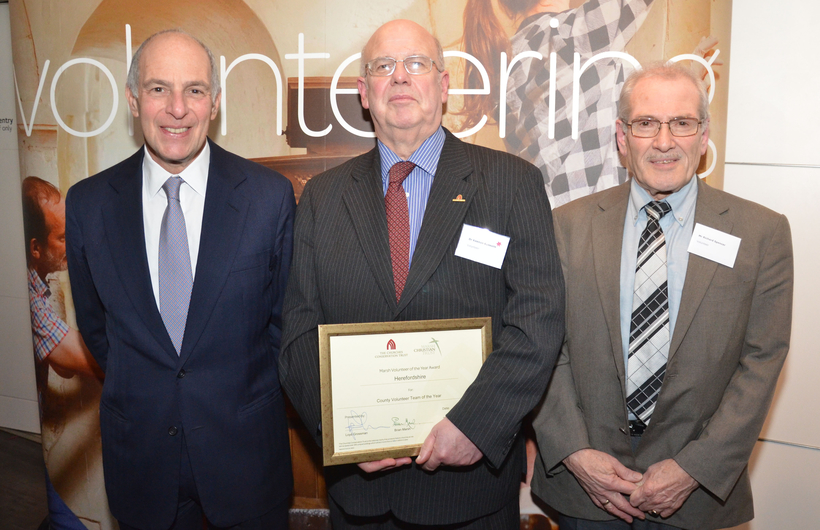 "Many of our churches would not survive if it weren’t for the dedication of our hundreds of volunteers. As Chairman of the Trust, meeting volunteers over the years has been a highlight; I’ve been consistently impressed with the passion they have shown for caring for these important buildings. I am delighted to have the opportunity to show our gratitude for all that they do and to celebrate their achievements at our 5th Annual Volunteer of the Year awards ceremony."

“We set up these Awards with the CCT six years ago in order to recognise the outstanding contributions of individuals in sustaining and passing on vital skills in conservation through collaborative working and sharing best practice. Hopefully the Awards, in a small way, will help raise the profile of this important work and encourage more people to conserve, protect and promote the use of church space.”

"So much of the vitality of the Trust is down to volunteers whose numbers grow each grow. It’s so important that volunteers feel appreciated and part of that is this annual recognition event made possible by the Marsh Christian Trust. We owe them an immense debt of gratitude."

We are extremely grateful to the Marsh Christian Trust whose support makes the awards possible and to the London Transport Museum for their generous hosting of the event.

Volunteer with The Churches Conservation Trust