VE Day 75 - The evacuation of Imber

06 May 2020
St Giles' Church, Imber, Wiltshire
On the 8th of May 1945, Europe emerged from nearly six years of war following the formal act of military surrender by Germany. While this was not the end of the war, combat continued in the Far East until August, it was a time of bittersweet celebration for people across Europe. Prime Minister Winston Churchill declared the 8th a public holiday in the UK; bells rang out, people held street parties and huge crowds gathered in London to hear Churchill speak and see King George VI and the royal family on the balcony of Buckingham Palace.
Seventy-five years to the day, VE Day celebrations were planned across the UK, including in CCT churches. However, due to current COVID-19 restrictions, the planned weekend of celebrations has been postponed as people practise social distancing and self-isolation. One church in our care has a particularly special wartime story and is perhaps uniquely situated to handle these circumstances thanks to the spirit of its local community over seventy years ago. 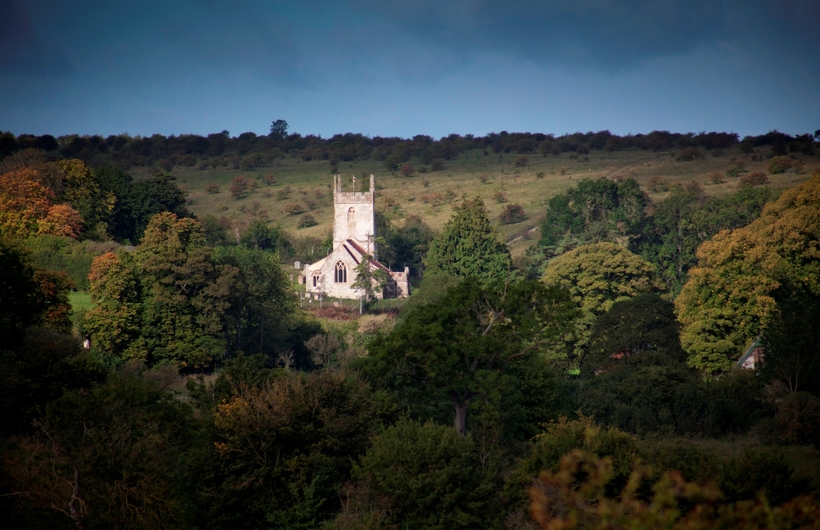 St Giles’ Church in Imber, Wiltshire, stands in rolling downland deep inside the military training area of Salisbury Plain. The thirteenth-century church is all that remains of the ghost village of Imber, which was evacuated for military training purposes in 1943.

St Giles’ occupies the site of an earlier twelfth-century Norman church. In the thirteenth century the nave was rebuilt, followed by the addition a tower, north porch and north and south aisles. There were two major periods of restoration in 1849 and 1895-6, which included the removal of box pews, the restoration of the nave and tower and the installation of a harmonium. The Bishop of Salisbury, John Wordsworth, is recorded as re-opening the church on the 30th of January 1896. 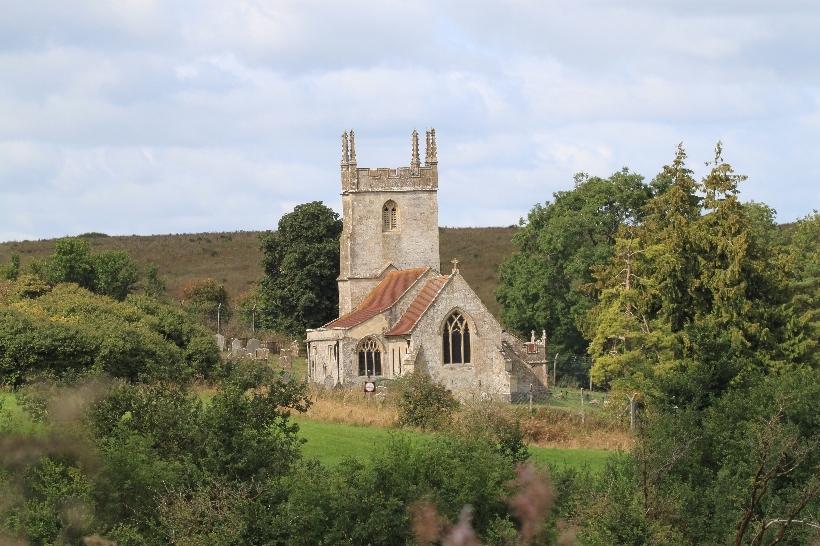 St Giles’ served the inhabitants of Imber from this re-opening until the evacuation of the village 47 years later. Military activity was nothing new to the village, Salisbury Plain had been used as military grounds since 1897 and soldiers were billeted at Imber Court in 1916. After the First World War the War Office, now the Ministry of Defence, began buying land in and around the village. By the outbreak of the Second World War, only the church, vicarage, chapel, school and local pub were not owned by the War Office.

On November 1st 1943 the population of Imber, around one-hundred and fifty people, were given forty-seven days’ notice to leave their homes at a village meeting. The site was to be used for street fighting training for US troops. However, it is also believed that the reason for evacuation was the village’s proximity to shell impact areas, as many buildings suffered shell and explosion damage once UK military operations began.
Most villagers put up no resistance, seeing it as their duty to contribute to the war effort by evacuating their village. Many villagers left furniture and canned foods in their homes, believing that they would be able to return to the village as soon as six months after the evacuation. However, this return never happened and the village has remained with the Ministry of Defence ever since. 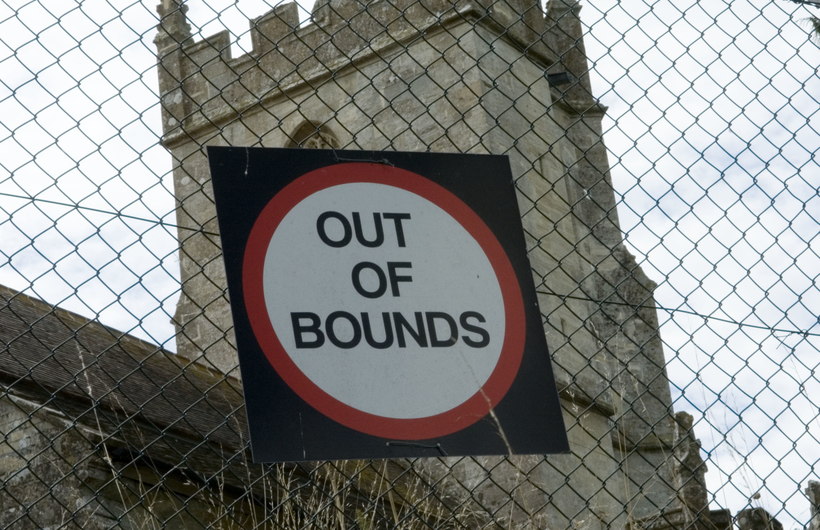 In 1961, following a rally and public inquiry into the possibility of villagers returning to the Imber, it was decided that the village was to continue to be used for military activities. However, St Giles’ would be maintained and would open for worship on the Saturday closest to 1st September, St Giles’ Day. The building was maintained by the War Office and later the Ministry of Defense until 2002 and vested into the care of CCT in 2005.

St Giles’ underwent five phases of repair following its vesting, taking until 2009 to complete. This included the repair of the tower masonry, the recovering of the chancel and south roof slopes, repairs to the windows and conservation of the medieval wall paintings. In 2010 a light ring of six bells was installed on the old bell frame. 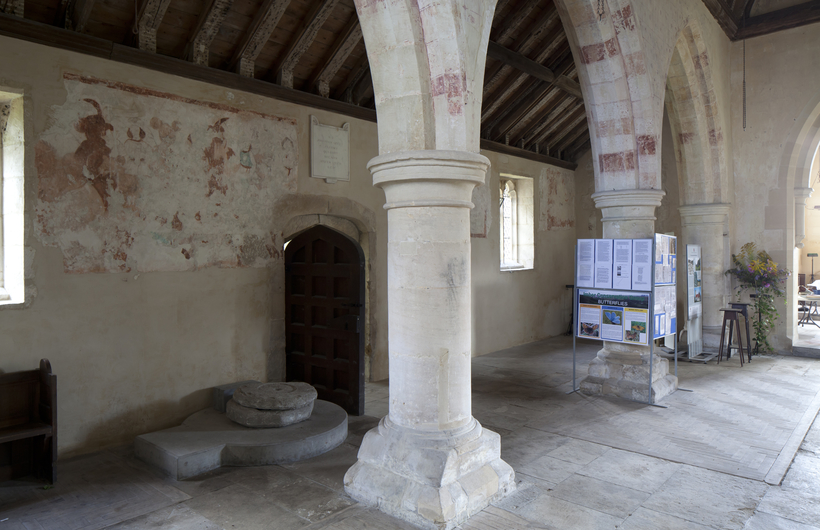 Access to St Giles’ Church is limited to around 20 days per year. So for most of the year, St Giles’ stands alone, isolated from the public and the sole remnant of the village of Imber. The original arrangement to keep the church open for St Giles’ has grown from just a St Giles' day service, with the church often open for Easter and Advent events.

Once a year, visitors can also ride England's obscurest bus route to the church. Run since 2009, Imberbus Day sees a convoy of heritage buses carry passengers on bus route 23A from Warminster to the village of Imber. The event has been cancelled for this year, but, like all our churches, St Giles’ remains open for all to visit digitally.