Get a unique perspective on England’s most complete medieval town!

Take a journey through the ages as you ascend the medieval tower of St Peter’s. The tower is now open to visitors, providing views across Sandwich. On a clear day, you might even catch a glimpse of France!

• Find local landmarks at the top of the tower, with our handheld guides
• Learn about the building’s 900 year history

The main body of St Peter's, which is free to enter, is spacious and airy with few furnishings allowing you to really appreciate the impressive size and proportions of the lofty interior. The medieval roofs, handsome decorated windows, and the magnificently carved tomb recesses and effigies to local benefactors reflect the wealth and importance of the town and its people.  To read more about the history of this site see the 'History & further information' tab below.

St. Peter's has been designated as a 'Community Hub' for the residents and visitors of the town. Many items are donated to the church, and the church is open every day for visitors to appreciate the church, and to purchase items to help the funds. Every year, the church costs over £5,500 to maintain in a safe condition for generations to come. There are different Community Activities held in the church every day - all designed to help people who need it, but also to ensure we can raise funds to cover the costs. Please check the notice board for local information.

Please support the church whenever and however you can. Thank you.

Find out more about Sandwich: 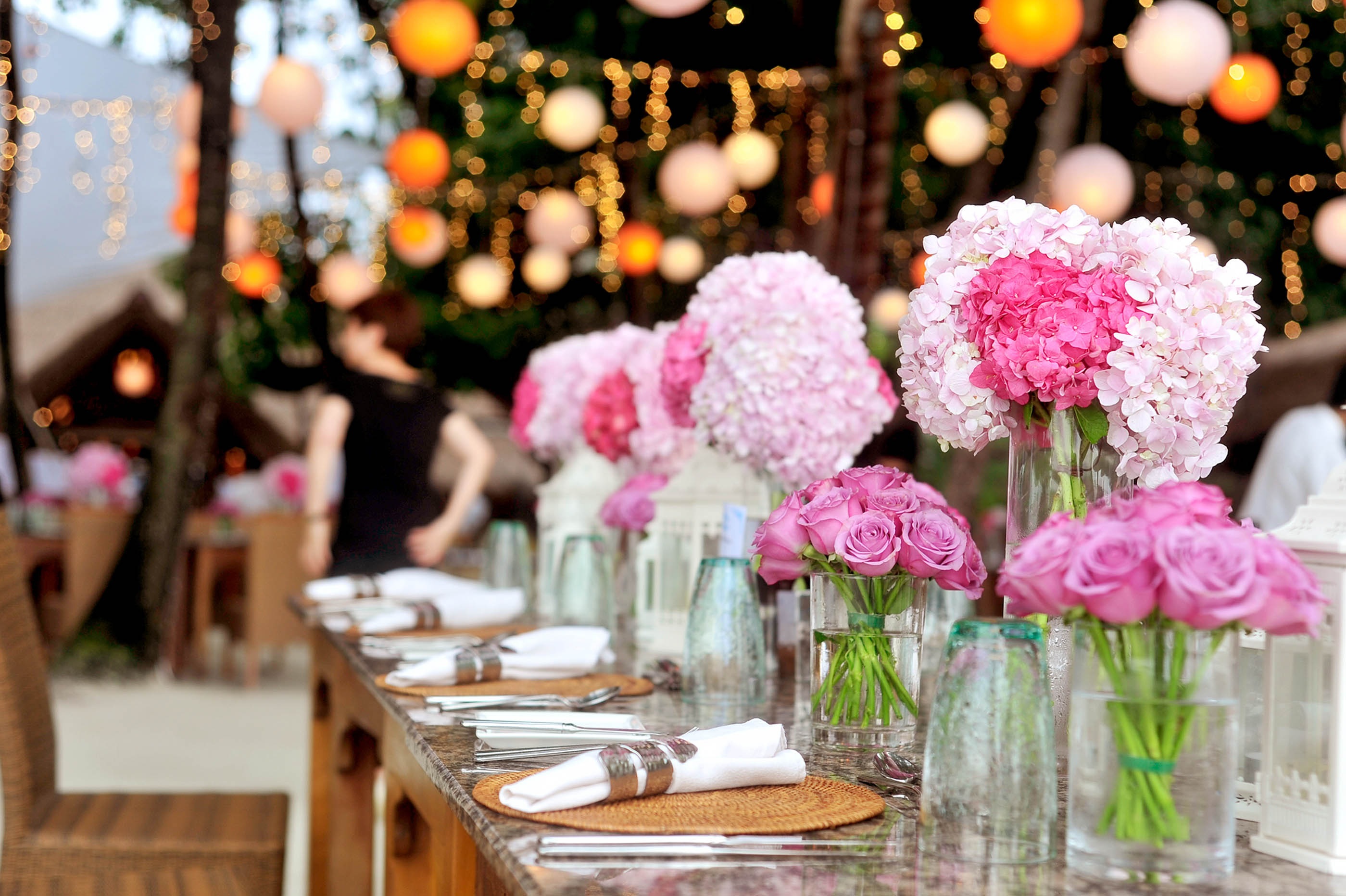 Find out more about hiring St Peter's for your celebration!

Find out more
Tweets by @SandwichStPeter