St John on the Wall, Bristol

As you walk down the slope of Broad Street, the view of the Gothic city gate with the elegant perpendicular spire of St John's rising above, is stunning. The building of St John's coincided with a period of great prosperity for Bristol. Walter Frampton (died 1388), who was mayor of the city three times, founded the church, and his splendid monument stands in the chancel. His effigy lies on a tombchest decorated with heraldic shields, with a long-tailed dog at his feet.

Other monuments in the chancel, and in the early fourteenth century vaulted crypt beneath, testify to the wealth and business activity of the city in medieval times and later. See, for example, the alabaster tomb in the crypt of a merchant and his wife, with their ten children represented in panels below.

The interior of the church is impressively tall and graceful, with fine fittings dating mostly from the seventeenth century. On the north side of the church built into the city wall is a fountain, a branch of a conduit installed to bring water to the Carmelite Friary 700 years ago. It is said that at election times in the past it was sometimes made to run with wine.

You can access a free online audio guide to the church here.

This church costs £4486 a year to maintain. Please make a donation towards its upkeep. http://bit.ly/31Vj601 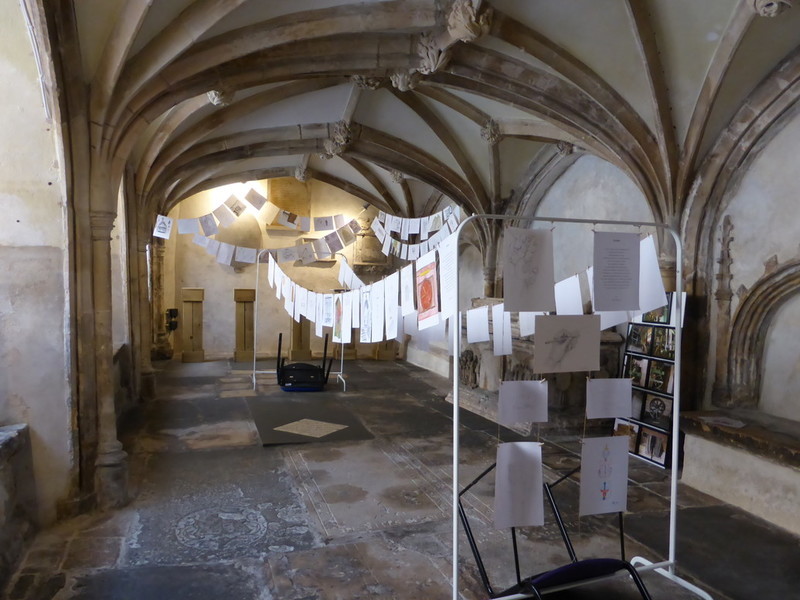 For as little as £3.50 a month you can help save historic churches and keep history alive
Join
Tweets by @TheCCT 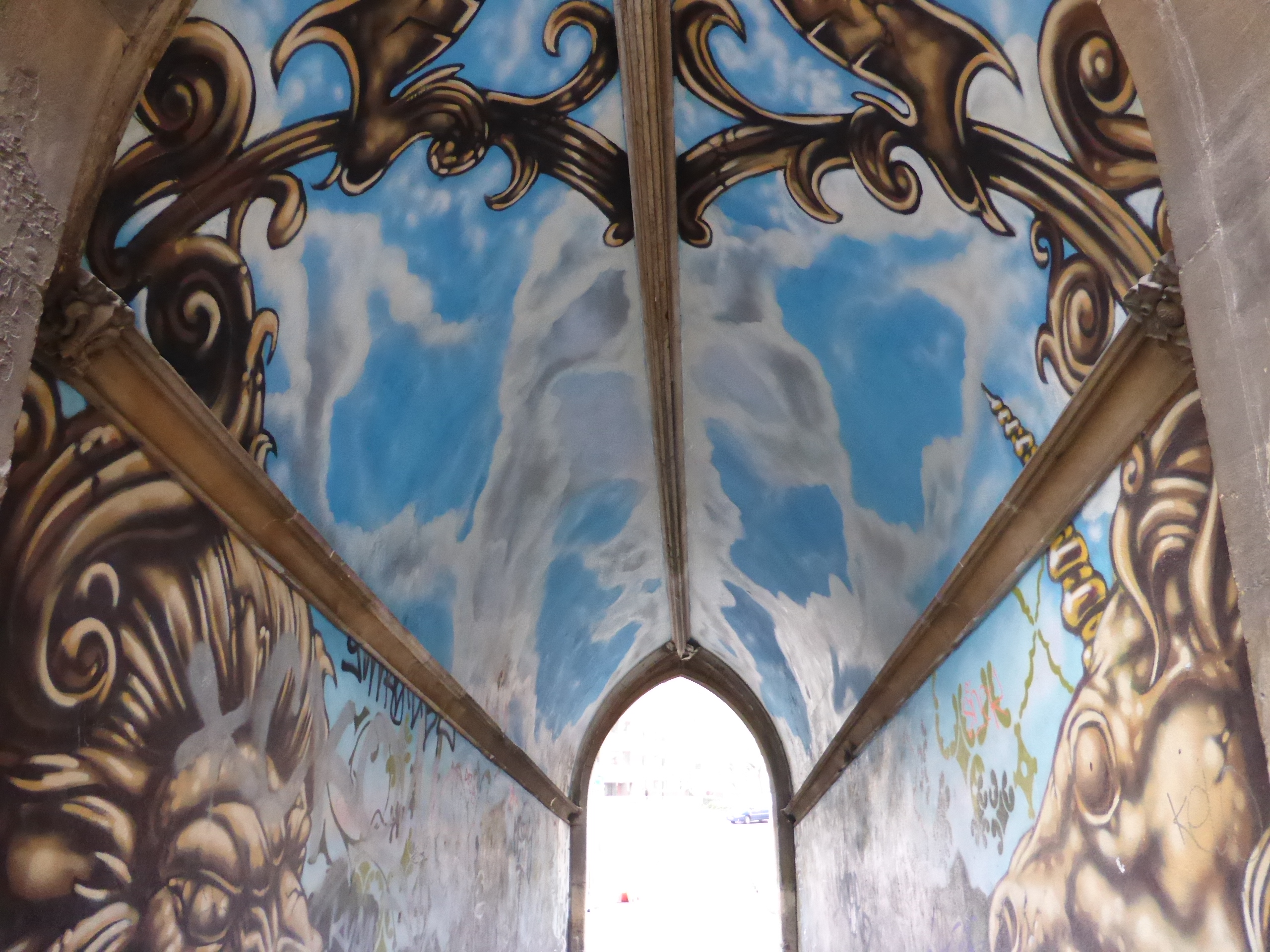 St John on the Wall's News