Set in a fold of the Mendip hills, in the valley of the River Cam, St James'; is an unpretentious and delightful church. It escaped major restoration in Victorian times and remains an unspoilt gem. This beautiful hillside landmark, with an impressive fifteenth-century tower built of warm red Mendip sandstone with a handsome parapet, assaults the senses and contrasts with the humbler local blue lias limestone of the rest of the church.

Inside you are immediately struck by the wallpaintings. Here, even the porch shows some traces of paint. The fabulous wallpaintings are from the twelfth to the seventeenth centuries. Fragments that have been identified, including the fine early seventeenth-century Ten Commandments over the chancel arch, framed in twining leaves with enchanting cherubs; faces peering out. The interior has a warm and appealing atmosphere; its features and fittings are a delightful mixture of periods. The nave walls lean slightly outwards, betraying their great age, and the flagstone floor slopes gently downhill.

There are medieval benches as well as Georgian pews, an early 17th-century pulpit, a west gallery dating from 1711, and a south gallery from 1819 inscribed in handsome lettering 'for the free use of the inhabitants'. Along the walls of the nave are rows of eighteenth-century hat pegs for gentlemen to hang their hats. 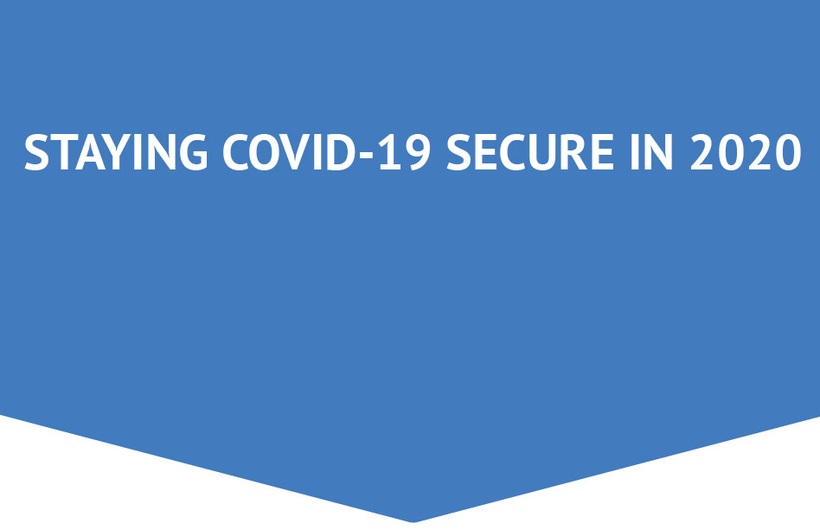 Accessing a church for independent prayer

Find historic churches near you now