A 20 mile cycle taking in two magnificent CCT Churches and more along the way.

Thanks to volunteer Ian Wyld for documenting this route. 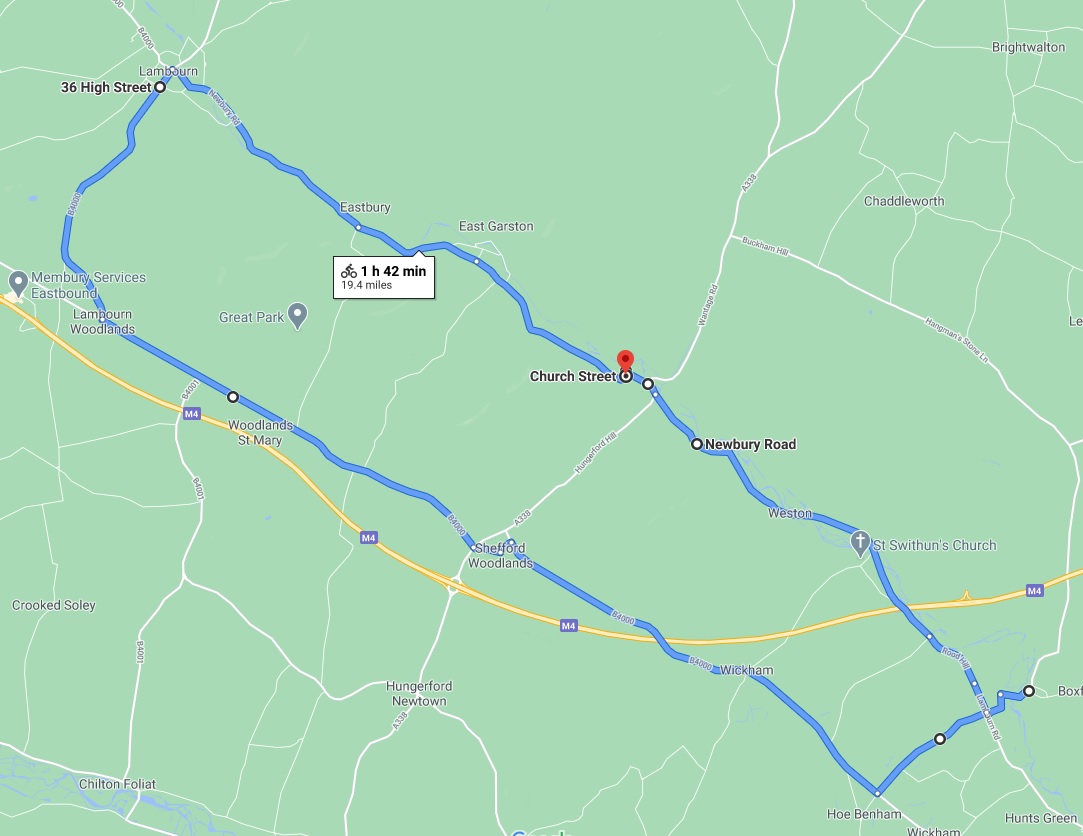 If you enjoyed this then why not try some of our other cycle routes?