A day in the life of...Ginny, Curious Curator for Seventeen Nineteen

Hi, I'm Ginny, a history graduate from Durham University with an interest in the museum and heritage sector. After finishing university last year, I discovered the 'Seventeen Nineteen - Curious Curators' volunteering opportunity with the Churches Conversation Trust and wanted to help curate an exhibition in Sunderland's Holy Trinity Church. Since then, I've been making an object for its exhibition on the history of Sunderland. The project has given me the chance to meet and work with the most creative, friendly and supportive group of people! 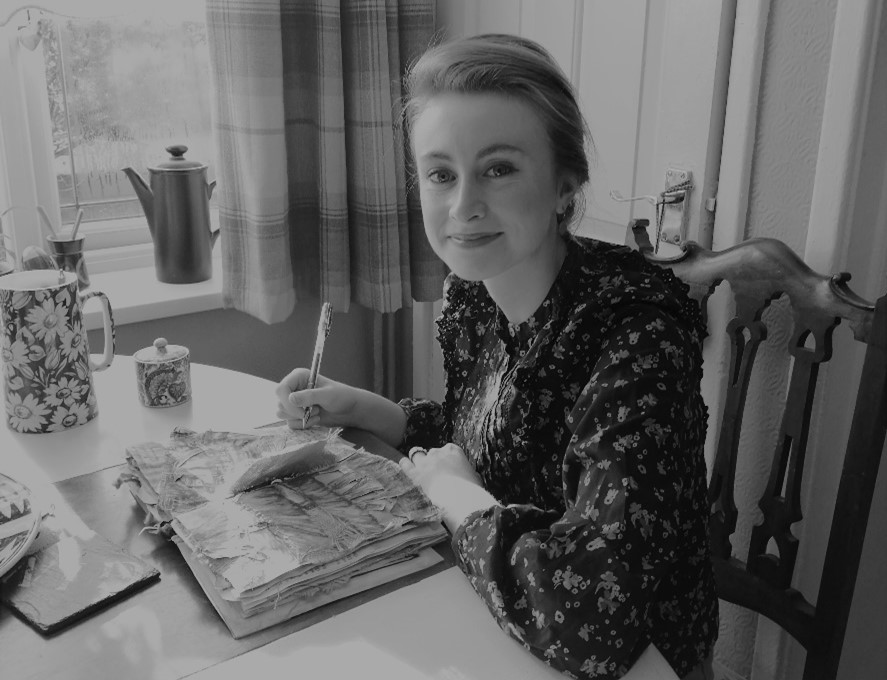 Before volunteering at 17 Nineteen, I knew little about Sunderland's history other than its industrial and shipbuilding heritage. As I learned more about Sunderland's local history, I became interested in Isabella Hazard who is one of the first known cholera victims in Sunderland in 1831-2. Isabella lived near the quayside and died of cholera in 1831 aged 12. Reading about Isabella's life in Sunderland before and during the cholera outbreak made me think about children's experiences in Sunderland throughout history more generally.

I then researched children throughout history in Sunderland and found a photograph of a young group of boys helping to build a cargo ship in Sunderland during the First World War. I thought this photograph was significant as it shows how children importantly contributed to maintaining Sunderland's shipbuilding industry which was essential in times of need like the war.

I wanted to create an object which reflected the experiences of children throughout Sunderland’s history whilst relating to people in the present. A diary seemed the ideal object for this. I wanted the diary to be like an old scrapbook, full of old photographs, newspaper clippings and various sketches. Sydney, one of the volunteers at Seventeen Nineteen who helped me make the diary, started by creating a mood board of how the diary would look. We decided that A5 would be the best size for it. After mapping out each page in the diary, it was ready to start making!

To help me make the diary, I also attended a bookbinding workshop on zoom with The Churches Conservation Trust at Crumps Barn Studio. 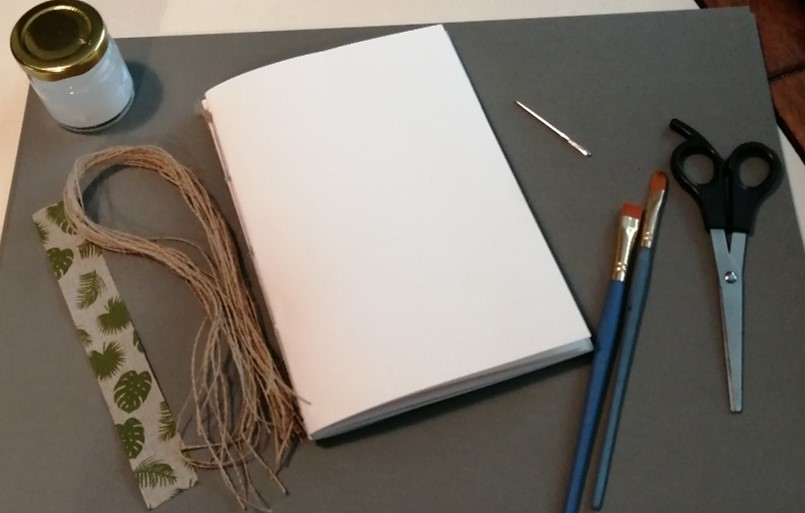 Materials used for making the A5 diary

They provided me with the book-binding materials and went through the process step by step. I'd never learnt how to make a book before so I was excited and a little nervous about how good my craft skills would be, but the workshop was really helpful and enjoyable! In the session, I made a mini book which I used for testing the paints and materials I was going to use. Now that I had learnt the method, I was able to make the diary!

My ability to make the diary has also been due to the help of the other volunteers at Seventeen Nineteen to who I'm very grateful. Sydney, who helped me design the diary and researched sources for me to include, also provided me with many historical newspapers about children's holidays in Sunderland. Instead of just focusing on children in Sunderland's industries, this gave the diary another theme to include, which was children's experiences of growing up in Sunderland. From here, I decided that the diary would also look at children's labour and their recreational activities in Sunderland. As Holy Trinity Church was built in 1719 and all the research ranges from 1750 to the early 1960s, the diary focuses on the period 1719-1961. 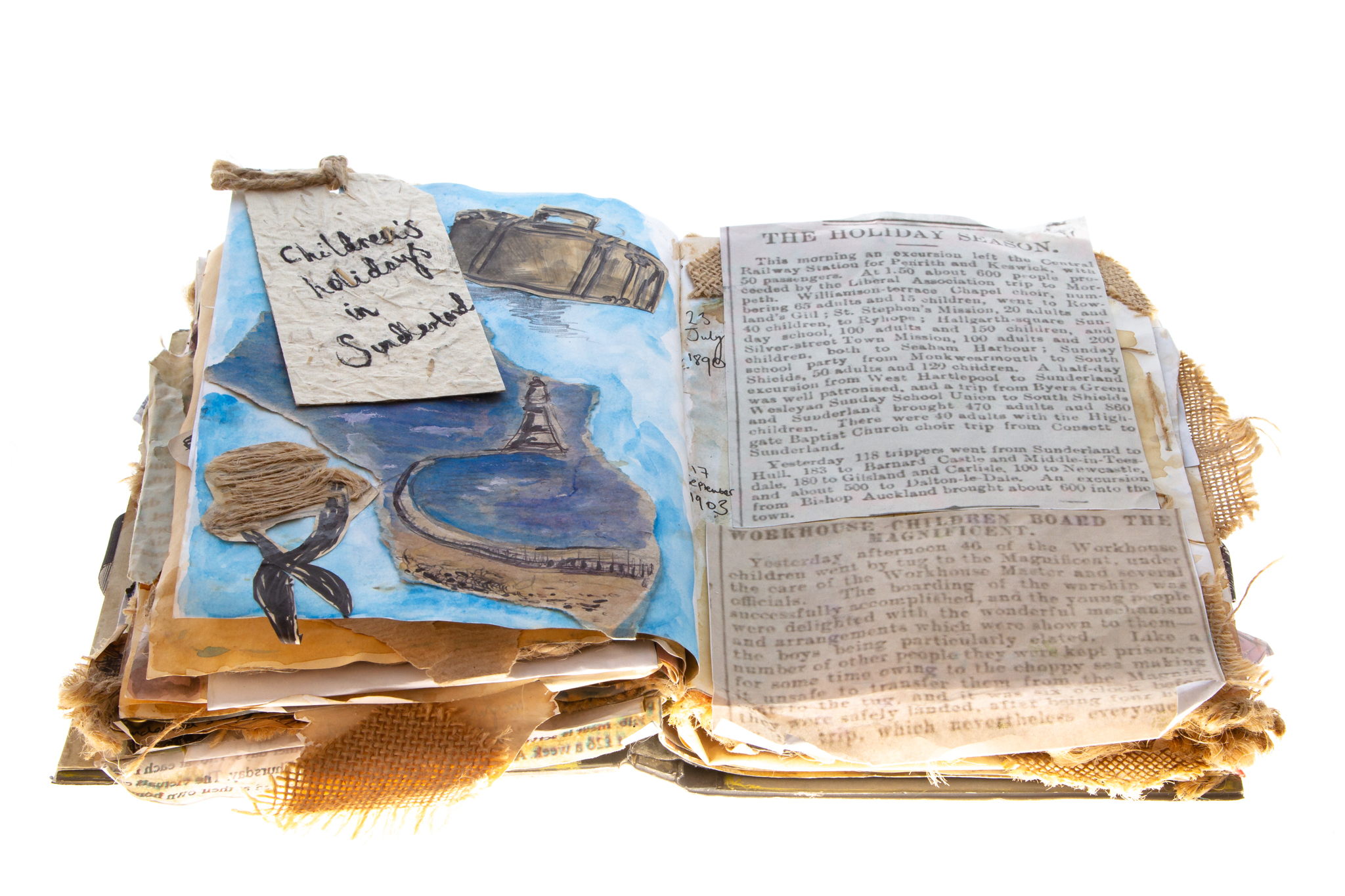 First pages on children’s holidays in Sunderland throughout history

I was also able to develop my diary with the help of Sharon, another volunteer for Seventeen Nineteen. Sharon told me about the historical accounts of children making pins in Sunderland's workhouse. She also gave me a copy of her book on Captain Edward Robinson's experiences of working on Sunderland's collier ships as a boy in the 1820s which I have included in the diary. 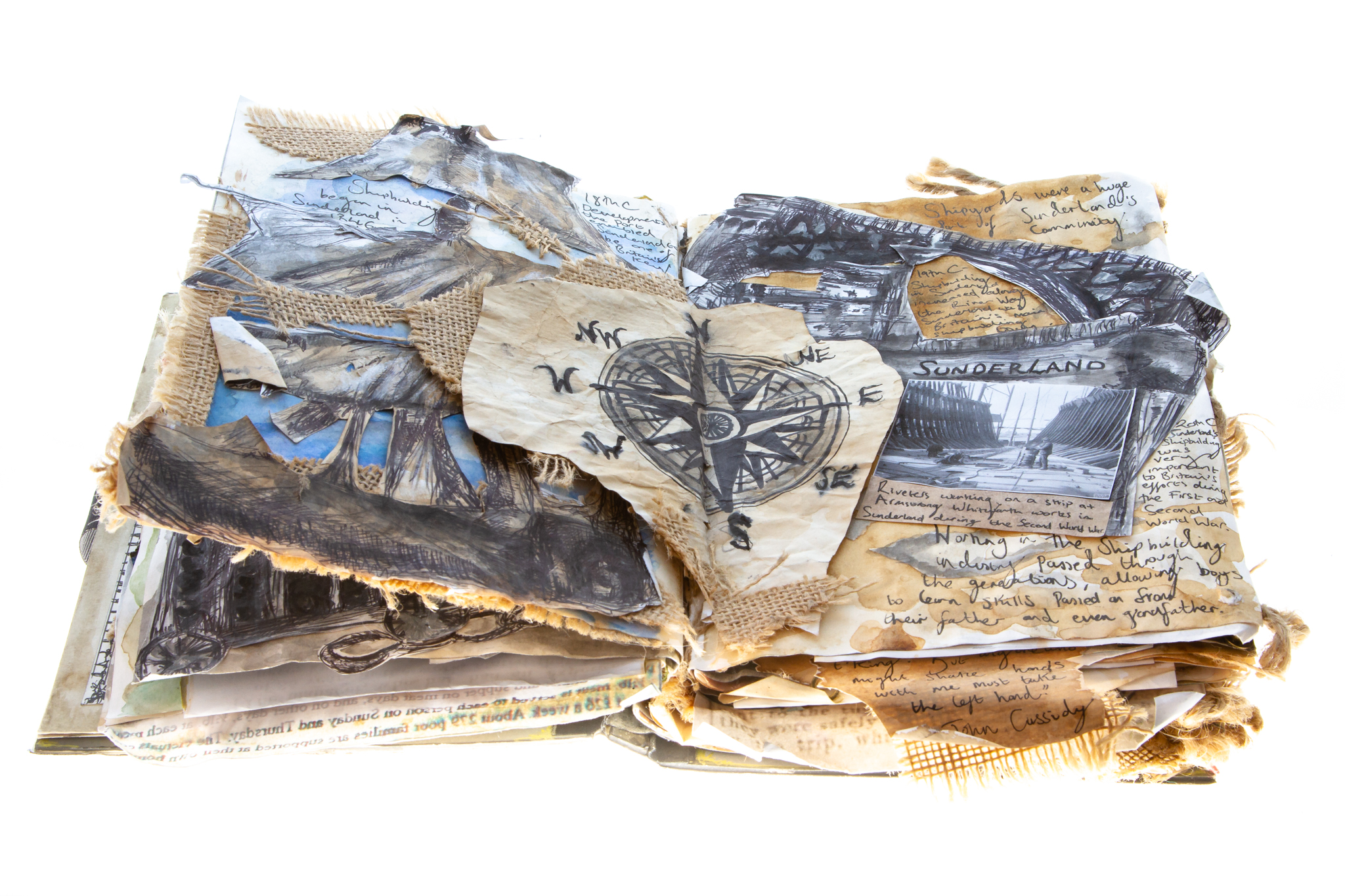 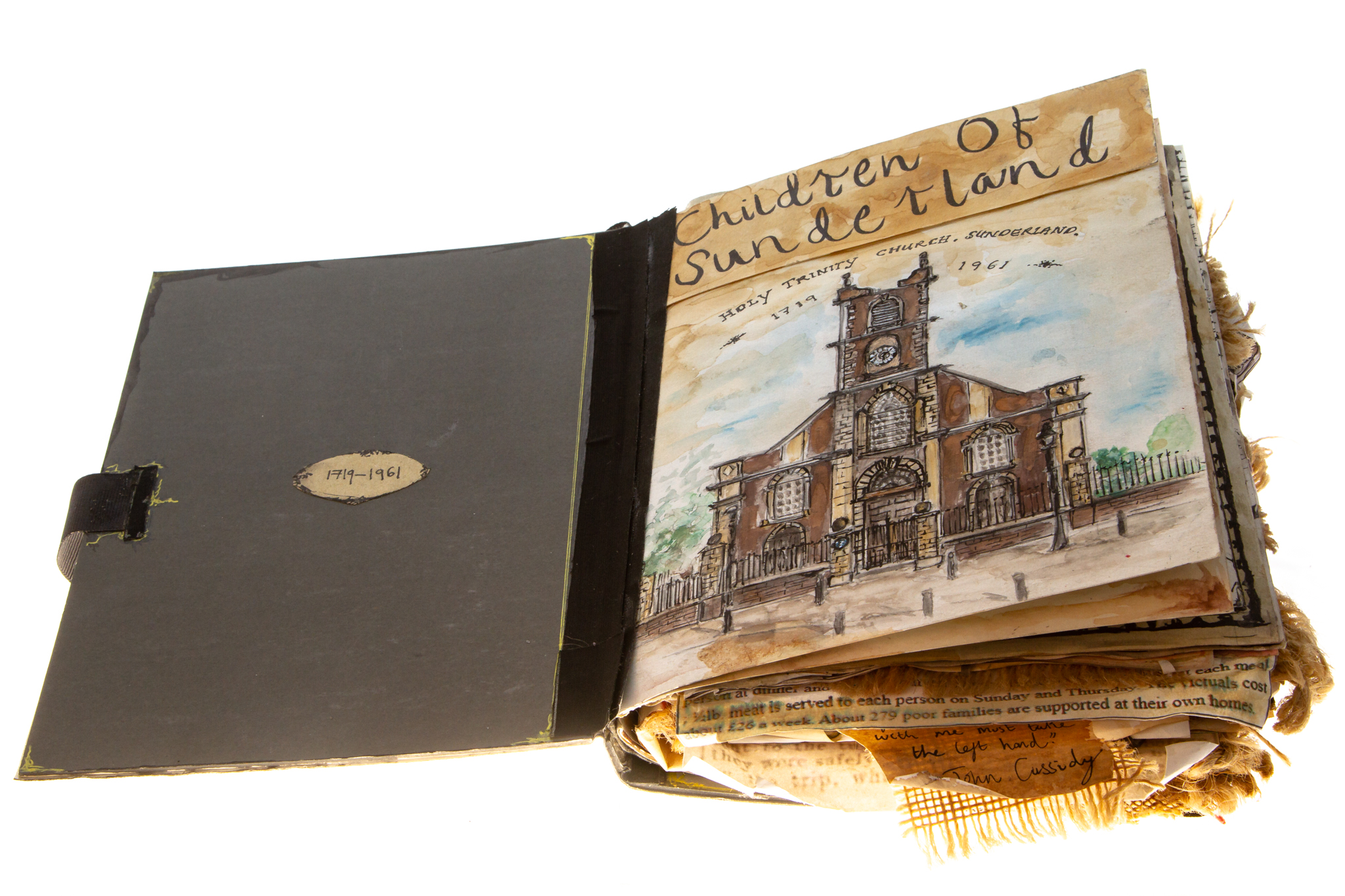 The diary begins with children in Sunderland's pottery industry in the mid-18th century and ends with children's holidays and recreational activities in the 1960s. I'm constantly adding new materials and art pieces that I think help to visualise the history of childhood in Sunderland, whilst making it a fun and engaging object to interpret! I am hoping to have the diary digitised and would also like to thank Nyeem, another volunteer at Seventeen Nineteen who has agreed to help me do this. This way the diary and the history of childhood in Sunderland can be further preserved.

I have enjoyed making the diary so much and want to thank Lily and all of the volunteers at Seventeen Nineteen who have been so welcoming and friendly, whilst helping me to develop the diary! I'm looking forward to sharing it in Holy Trinity Church so that people can learn more about and remember the children of Sunderland throughout history.